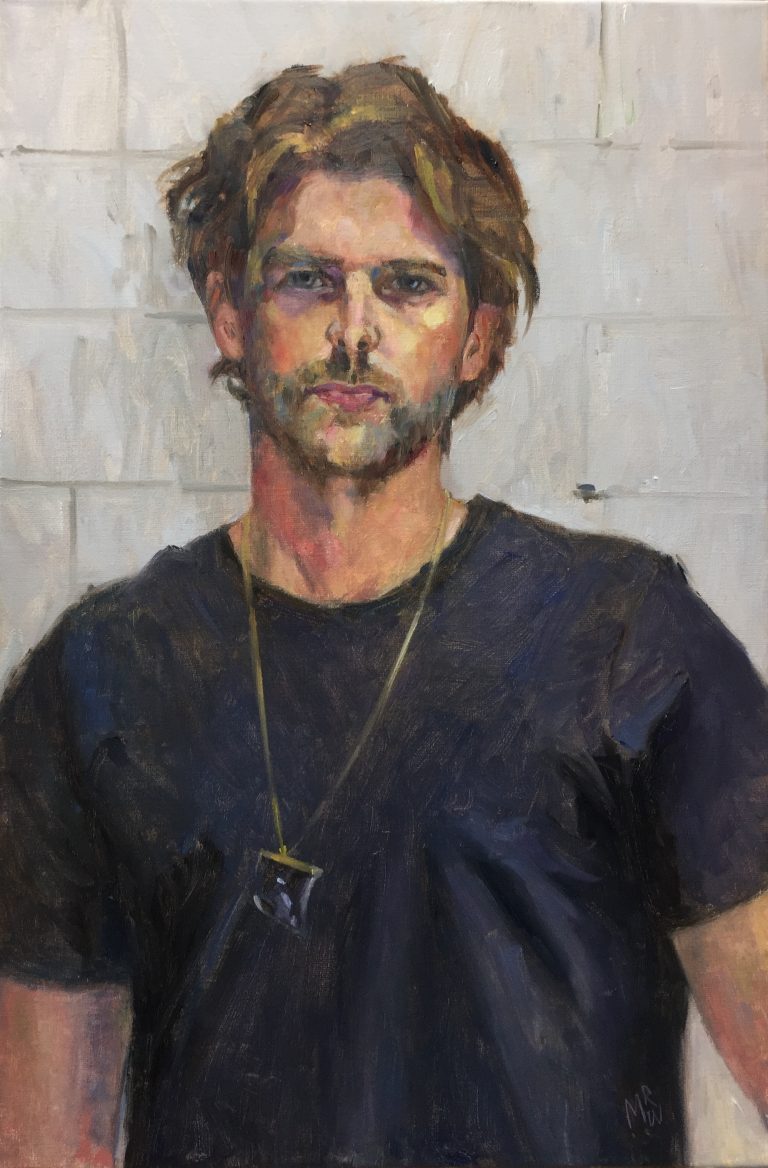 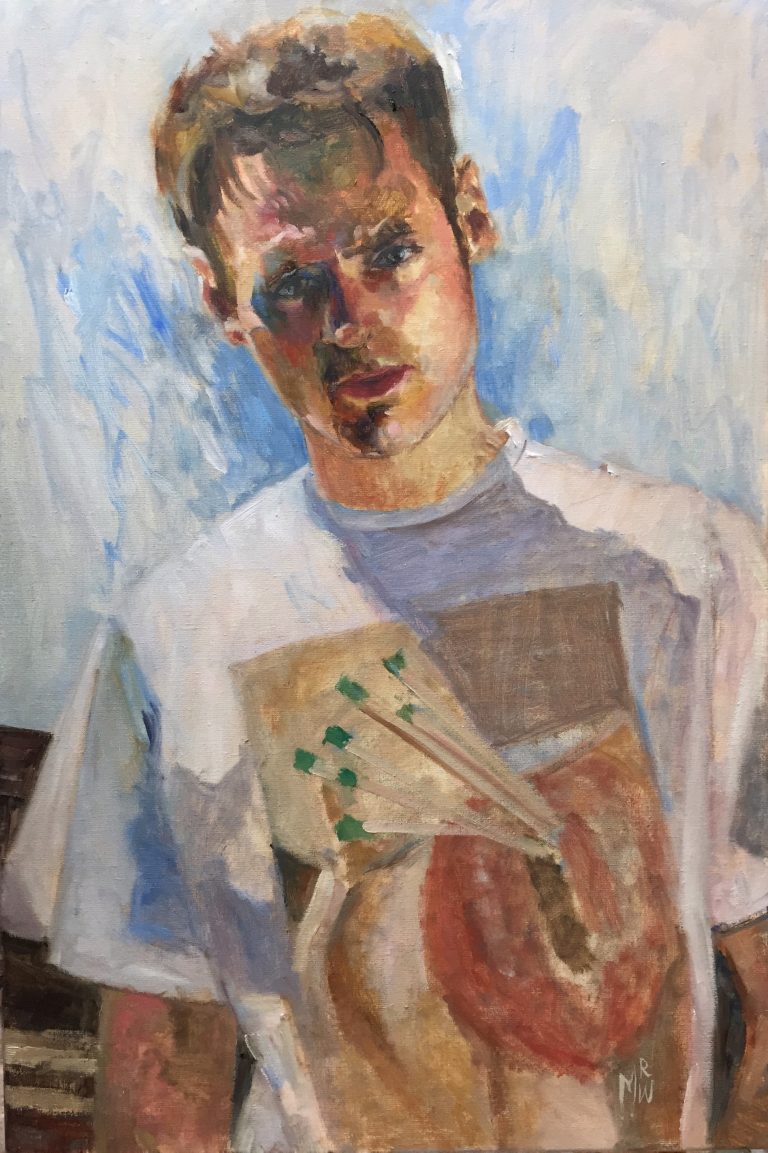 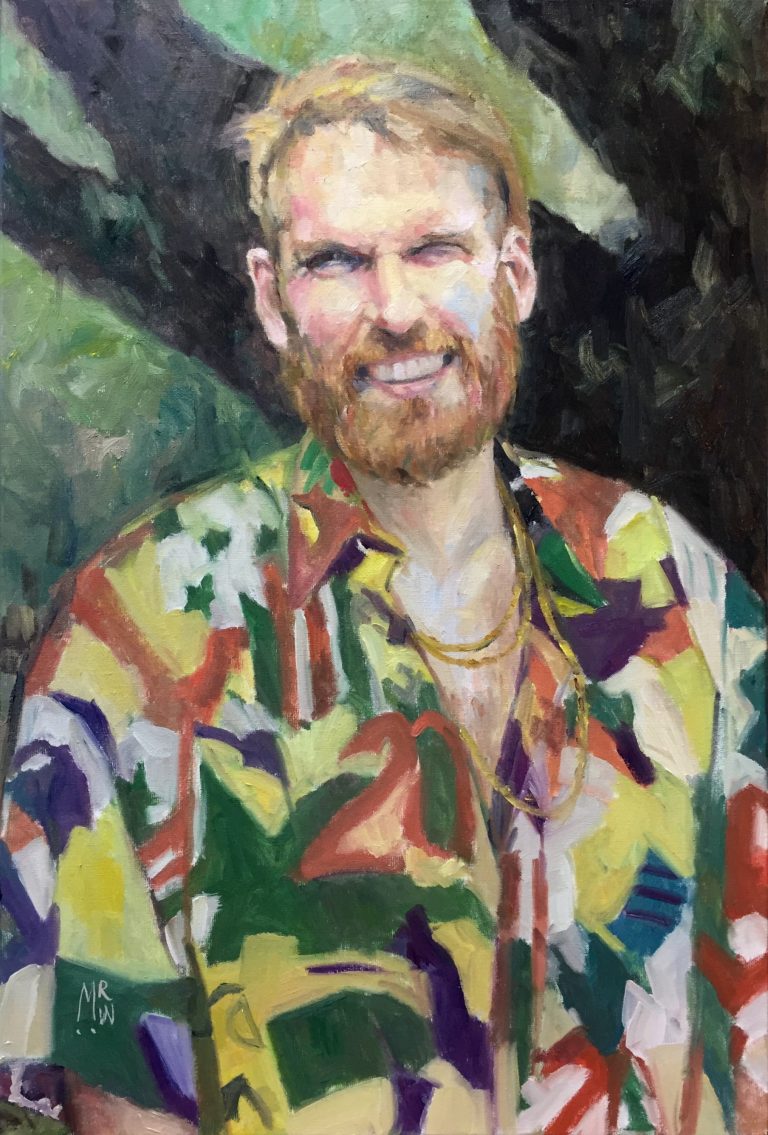 Giel, Thomas en Stefan from StukTV have made YouTube videos every Wednesday for eight years – and each time, vieuwers dictatef what they had to do. Eight years later, more than half a Billion views and #420 assignments, StukTV has decided to stop their Wednesday assignments. After all these videos, the boys have come up with one last job to perform – their so-called dream assignment. It’s Thomas’ dream to have himself immortalized alongside Giel en Stefan.

To realize this vision, StukTV enlisted the talent of artist Melda Wibawa from Leeuwarden. Among other accomplishments, she participated in the television program Project Rembrandt, where she was a finalist.

After the boys of StukTV received their portraits, they were instructed by Thoimas to hang their portraits secretly in Amsterdam. Upon several failed daring attempts at Van Gogh museum and Rijksmuseum, MOCO museum was happy to exhibit their portraits. Now that they hang there, StukTV is immortalized and the mission is complete! 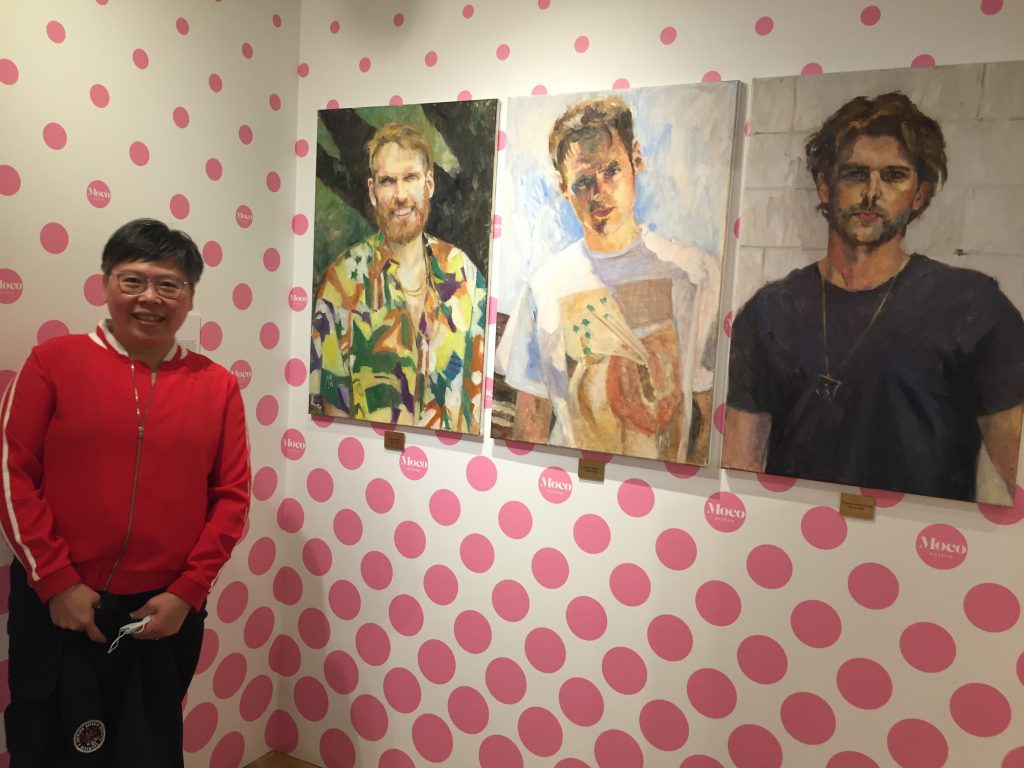 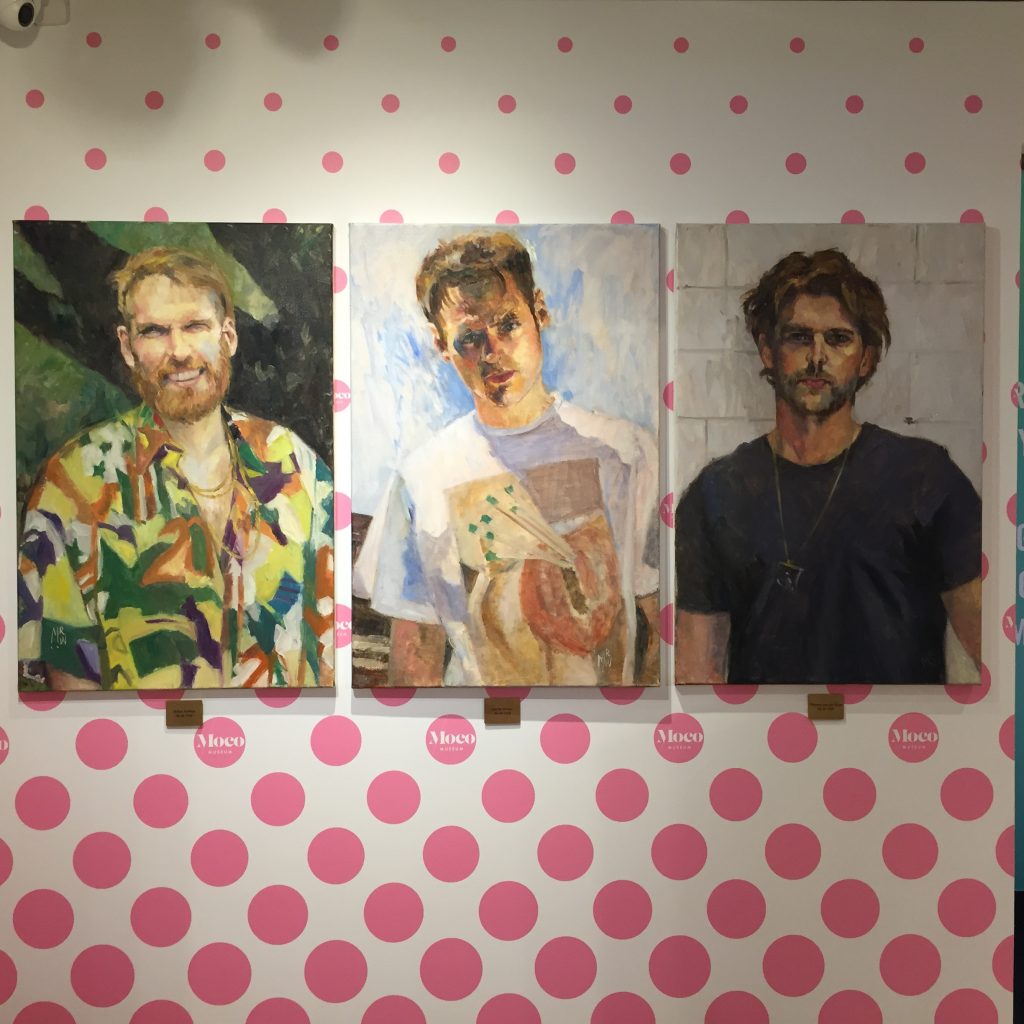